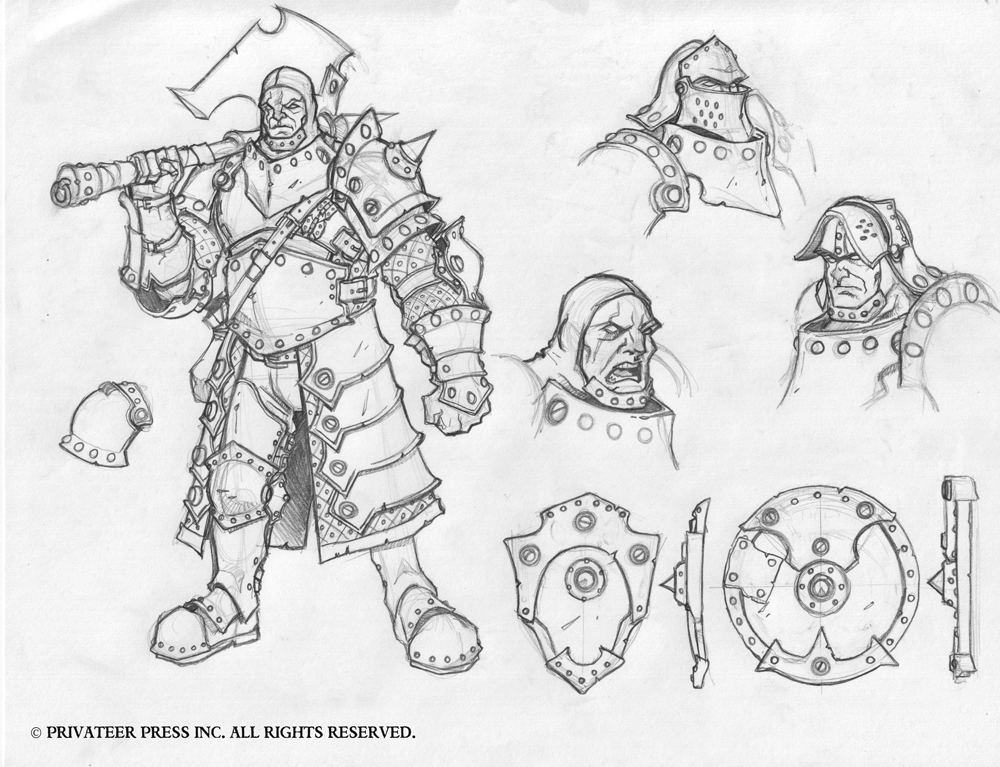 Twenty-one weeks into the production of Acts of War: Aftershock, and we have completed a very important step.

Progress: The first and certainly the most extensive round of revisions on the novel is done. After adding a lot of new material and rewriting a number of scenes, the novel has grown a bit. It currently stands at 102,000 words. It’ll likely shrink some in editing, but it should be an easy 350+ pages in its final form.

Revision Roundup: Let’s talk about story, the third major focus for the revisions in this round. Much of what I did revolves around the pacing of the story, especially in the third act. Notes from the editors highlighted a potential issue that could slow the story down and lessen the impact of the tension I’d built in the previous two acts. I did a lot of work to address this issue, but I’ll likely continue to fine tune when I get the manuscript back for another, shorter, round of revisions.

Of course, I couldn’t help but do some general clean-up on the manuscript before I handed it back to the editors. As I was reading through the novel again, I noticed a bunch of my personal authorial bugaboos throughout the manuscript. This was primarily stuff like passive voice and overuse of certain adverbs or descriptive words. So, I spent a full day just fixing those issues. By no means did I catch them all, and I’ll go hunting for them again in the next round. Additionally, Mike Ryan, who is quite familiar with my work, will be on the lookout for these problems when the book finally goes to edit.

Mini Excerpt: Everybody loves a mercenary, right? Well, maybe not, but the Iron Kingdoms is home to many well-established mercenary companies that operate like armies for hire. The Steelheads may be the most well known example, and they can offer their clients real battlefield versatility with their halberdiers, heavy cavalry, and rifle corps. In Aftershock, Ashlynn d’Elyse uses a large number of Steelhead troops commanded by Captain Reece Keller. Today’s mini-excerpt features Asheth Magnus’ first encounter with the mercenary officer. 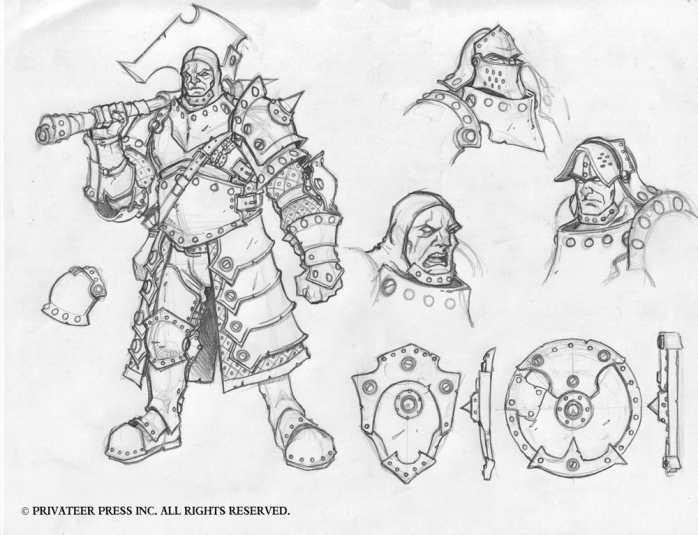 “Okay, that’s far enough,” the voice said. “Stay put, and don’t do anything fast or stupid.”

Magnus held his hands up in what he hoped was a peaceful gesture. “You have my word.”

“I hear that’s not worth much,” the voice replied, and the man it belonged too appeared out of the ruins along with six riflemen. He was armored in heavy plate fitted with articulated faulds, the kind of armor you might wear when mounted. He carried a long axe over one shoulder, a cavalry weapon, and he wore a blunderbuss on his right hip. His breastplate was emblazoned with the stylized helmet of the Steelheads.

Magnus smiled. A mercenary. This was the kind of man he could deal with.

“I’m Captain Reece Keller, Steelheads, Merin Chapter,” the man said and walked to within a few paces of Magnus.

“I was born in Ceryl, but, as I’m sure you know, Ord’s a bit friendlier to mercs, ” Keller said. “Now what are you doing here, Magnus?”

One quick revision note. Some of you might remember this particular Steelhead captain from an earlier update. At that time he was named Artis Keller. It’s been changed to Reece to avoid confusing him with an existing Iron Kingdoms character. Remember when I said don’t get attached to anything in these mini-excerpts? 🙂

Acts of War: Aftershock is available for preorder in print and digital from Amazon, and you can buy and read the first book in the series, Acts of War: Flashpoint, right now. 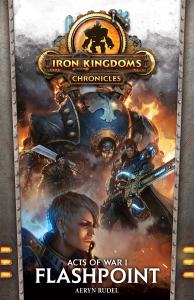 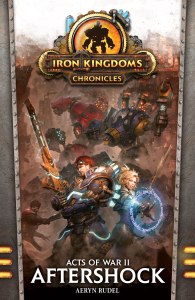