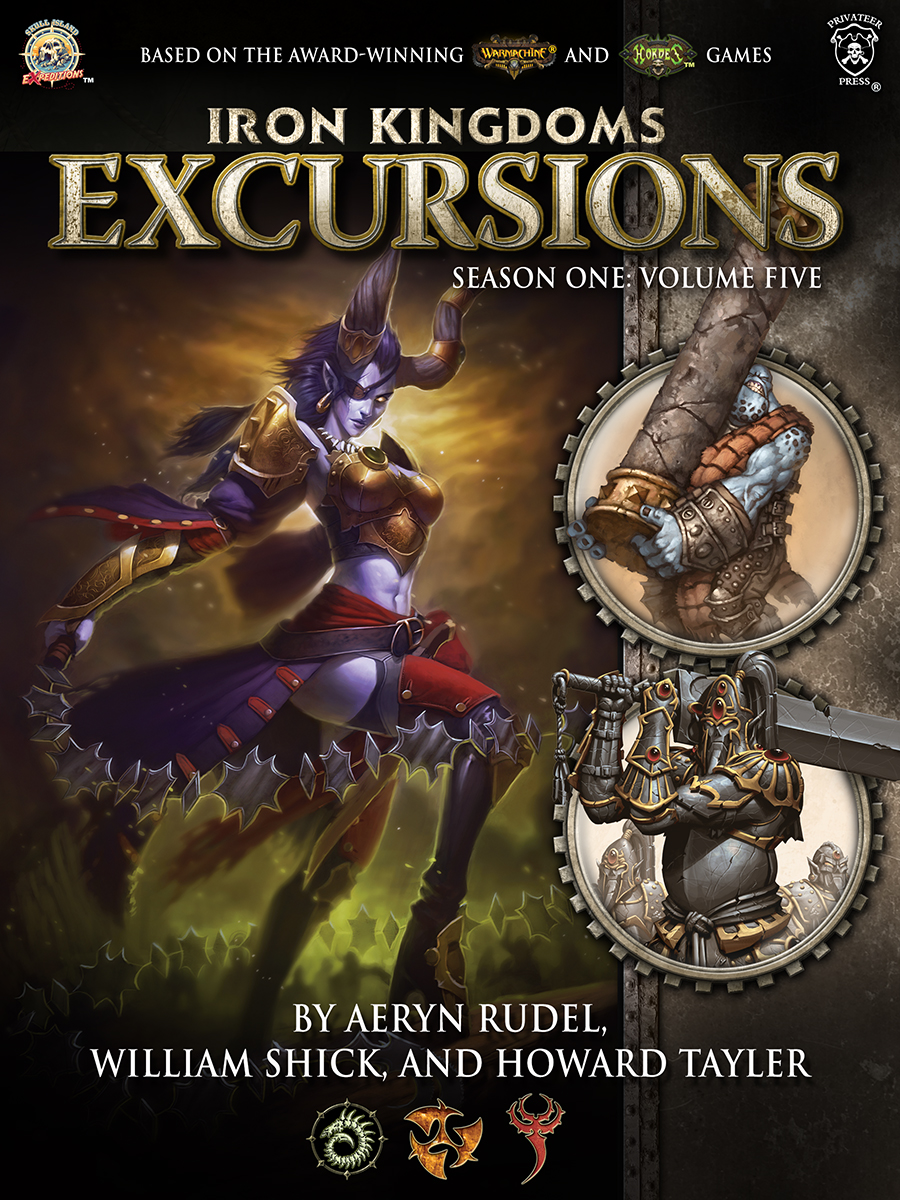 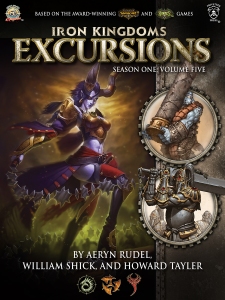 This is a small collection of flash fiction set in the Iron Kingdoms universe that includes my story “A Hero’s End.”

This one is available as an e-book at:

Take a short journey to adventure with Iron Kingdoms Excursions! Each volume in this series features three brief tales about the people, creatures, and machines of Immoren. Explore the Iron Kingdoms—from the mist-shrouded borders of the Iosan homeland to the Cryxian-infested isles of the Broken Coast—for only pocket change.

← Iron Kingdoms Excursions: Season One, Volume Three
The No Quarter Collection: Volume One →