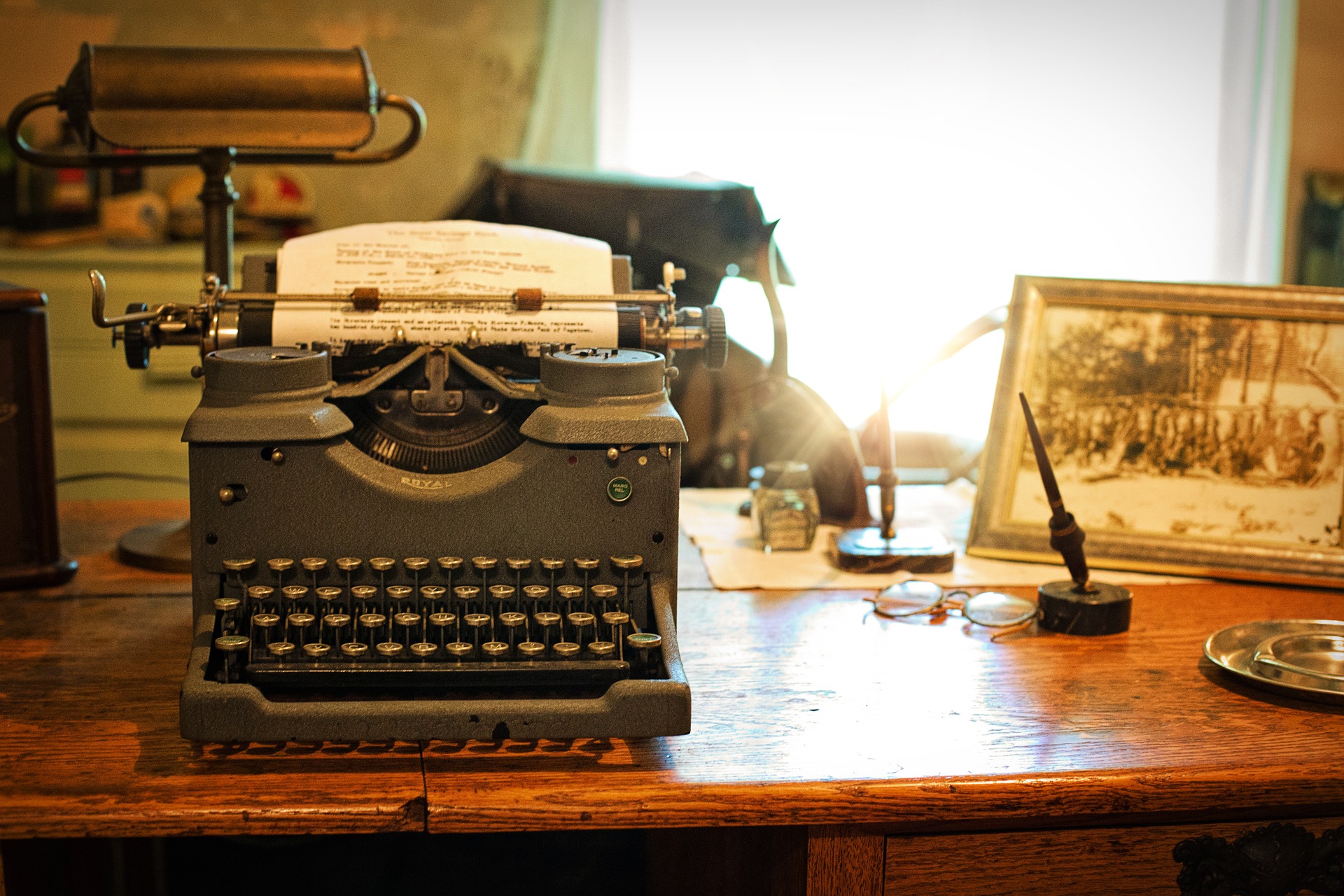 A day late on this past week of writing, but here’s how I did.

“We have to continually be jumping off cliffs and developing our wings on the way down.”

I have stepped off the cliff and now I’m furiously flapping my arms hoping those wings will sprout. There are a few feathers here and there, but we have not yet achieved flight. I’ve stalled a bit on the first draft of Hell to Play, and a desperate sense of falling has set in. The stall is for a very good reason–making the book better–but that feeling of plummeting to my doom remains. Like always, I’ll write through it, but Kurt Vonnegut’s quote resonates right about now.

I worked on Hell to Play last week, but I hesitate to call it progress. I wrote 5,200 words for a total of 28,500 on the manuscript. What happened this week is I realized I have a strong first act (which I’ve already completed), a strong third act, but my second act, which I’ve just begun is, well, weak as shit. All is not lost, though. While I was floundering and grappling with what to do, THE SOLUTION became clear. That should be good news because my second act is more or less saved, the book improved, and so on. The problem is, I’m a dedicated plotter, so I can’t just write the new angle in. I have to go back and revise my outline and make sure everything fits before I start writing again. This kind of thing generally awakens the ol ‘ impostor syndrome, which equates stopping writing (for any reason) with failure. That’s nonsense, of course. I’m still working on the book, and the outline is a crucial part of writing for me. So, this week, I’m going to grit my teeth, rework my outline, so when I do start writing again (probably by the end of the week), I’ll be able to push forward with more confidence.

Two subs for the week and not much else.

Well, two subs is better than last week’s one sub, right? No other activity, though I expect to hear back on at least four of the eight stories I have pending this week. I’m sitting at thirty-five submissions total, which is an average of seven per month. I need to get that average up to nine to stay on track for 100 subs for the year. That means ten more submissions in the next few weeks. 🙂

Here are two of the better microfiction pieces from my #vss365 work last week. As always, if you want to read my microfiction in real time, follow me on Twitter @Aeryn_Rudel.

The planet was thickly forested but dry save for #rainwater. Eventually we drank, ignoring the tiny wriggling things in each swallow. One by one we grew and took root. Now the few who remain wander still groves, mad with thirst, trying not to hear the voices on the wind.

“But you shot him in the balls. Twice.”

“Uh huh. Guess he shouldn’ta called you a bad shot on Twitter.”

This week, the big goal is to revise the outline for Hell to Play, which equates to roughly twenty short chapter outlines. The other goal is to send more submissions, as always. I smell rejections on the wind, so I should have plenty of stories to submit. 🙂