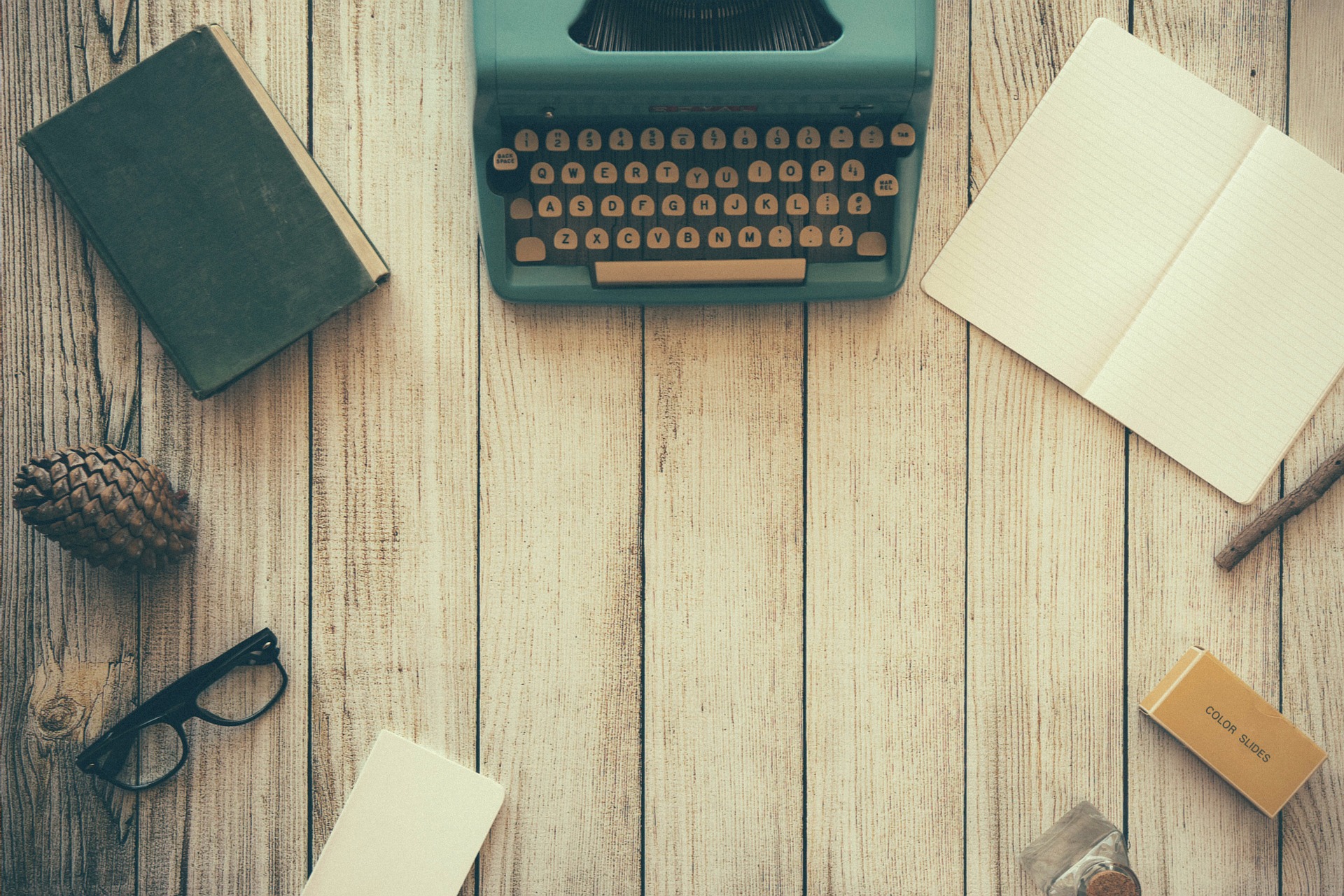 Well, I got the lead out last week and managed to make progress in a number of areas. Here’s how I did.

Planning to write is not writing. Outlining, researching, talking to people about what you’re doing, none of that is writing. Writing is writing.

I think there’s something quite valuable in this quote by E. L. Doctorow. What I take from it is a warning against a very specific and subtle form of procrastination: overplanning. You can fall down a rabbit hole of research and outlining that while valuable (and I say this as a strict outliner) must give way at some point to, you know, actually writing the book. For me outlining is a crucial step that reveals much of the story before I start plodding away at the first draft, but I can get caught up in a kind of tinkering that’s probably best done in the draft. In other words, it’s easy to tell myself I need to keep preparing rather than committing myself to the terrifying task of writing.

Finished off the second act in the outline last week, and I’ll compete the third act and the outline this week. I have a plot issues to work out in the transition from act two to three, and that’s why I’m not finished outlining yet. I think I know how to resolved it, though, and I’ll see how that resolution looks on the page in the next couple of days.

Finally got motivation in the ol’ short story department and sent out some submissions.

Four submissions is a solid week, and I ended up with nine for January, which is on pace for one-hundred subs for the year. I have so far sent one submission in February, but there a couple of flash contests this month that’ll push that total up. I also have a brand new story making the rounds and collecting rejections, and that’ll swell my February submission total as well. Only one rejection last week, but I’ve got a bunch pending that are past the standard response time for the publisher, so I expect a deluge of responses soon.

Here’s another batch of #vss365 microfiction. I struggled with a few of the prompts, and, well, this ain’t my best work. Still, it’s a good exercise, and that’s really the point.

The old hitman sipped his scotch. “You wound me, Rico. This is our tenth.”

“Apologies.” Rico lifted his martini. “To another year of trying to kill each other.”

Sam clinked his longtime foe’s glass with his own. “Happy #adversary, Rico.”

After each one I tell myself I’m in control and not the thing that lives in my head. I clean up the blood, destroy the evidence, cover my tracks. Then I dig a hole, and with each shovelful of dirt over yet another body I repeat my mantra. I #could stop if I wanted to.

“How big you think Tony the Giant is?” Sal asked.

“Tony’s bigger than all of us,” Sal said.

Lucky nodded. “I’d put him at #tremendous at least.”

My parents only wanted one child, but they had twins. Ever the pragmatic scientist, my father put my brother in a nutrient vat and let him grow. On my 18th birthday we were introduced. Dad said, “He’s an insurance policy. You never know when you’ll need an #extra part.”

When Max was born he had #rosy cheeks, chubby little legs, and a mouthful of shark-like teeth. He’s six now, and I tell him he’s a good boy. I also ignore the missing pets in the neighborhood or how he watches the other kids play, clacking his teeth together and drooling.

“You remember the #script?” Sal asked.

“So say it like we practiced. It’s a branding thing.”

Lucky kicked open the door and pointed his pistol. “Mr. Ranello, I’m kill to here you!”

Max Sims killed five people with a claw hammer. Through the one-way glass he looks normal, like a man in full possession of his #sanity. I know the type. When I sit down to question him, he’ll pick at the blood beneath his fingernails and act like I’m the one who’s crazy.

Once again, I aim to finish the outline for the new novel and send more submissions out. I’m shooting for three submissions at a minimum, and I think that’s doable.