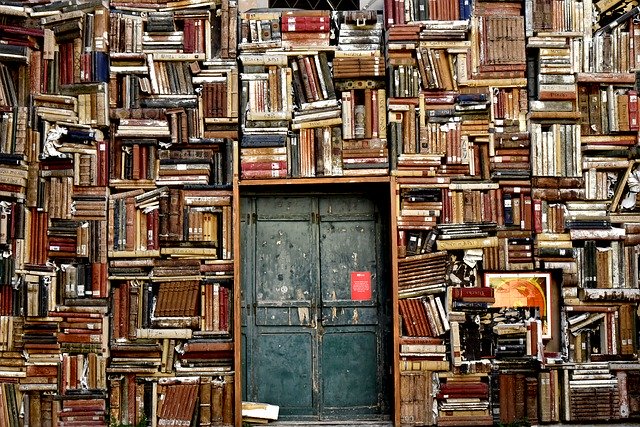 The next project from my personal professional vault is one of my favorites. I’ve been a lifelong Dungeons & Dragons player, and what you see below is the first time I got to work on the official game, and in Dungeon no less, a publication I’d been collecting for years. (Still got boxes of them around here somewhere.)

My contribution to Dungeon #171 was a short adventure for 1st-level characters titled Stick in the Mud that pitted heroes against, uh, frog people called bullywugs. It was part of The Chaos Scar, a small campaign setting on the border of civilization chock-full of monsters and bad guys. Perfect for adventurers looking to make their mark. It was a call back to classic D&D adventures like Keep on the Borderlands and a real hoot of a location to run an old-fashioned D&D game.

How did I get the gig? Well, the short version is I, uh, asked for it. Kind of. The longer version goes something like this. It was early 2009, and I was already working in the RPG industry, mostly with Goodman Games as a freelance writer and editor. Part of my duties was as editor-in-chief of Goodman’s inhouse quarterly magazine Level Up. The magazine brought me into contact with a number of folks from Wizards of the Coast, including Andy Collins, the RPG Development & Editing Manager for WotC at the time. At some point, I mentioned to Andy I was available for freelance work on D&D. I actually can’t find that email, but I remember it being a quick, BTW kind of thing. I never thought anything would come of it. Then, three months after that conversation, I got an email from Chris Youngs, the editor-in-chief of D&D Insider (who was then producing digital versions of both Dragon and Dungeon magazines). That email started with “Andy Collins passed your contact information to me, and mentioned you might be interested in some 4th Edition design work.” I was overjoyed that not only had I NOT shot myself in the professional foot by asking for a gig, but my “pitch” led to a chance to work on the game I’d loved for decades. Anyway, that email from Chris Youngs eventually turned into Stick in the Mud plus more adventures and articles to boot (I’ll cover some of those in later installments).

If you’d like to check out Stick in the Mud, this issue of Dungeon is still available in PDF at DriveThruRPG. Click the link below or the big-ass cover illustration above. 🙂