It Came From My Hard Drive Part 4 – A Pointed Education 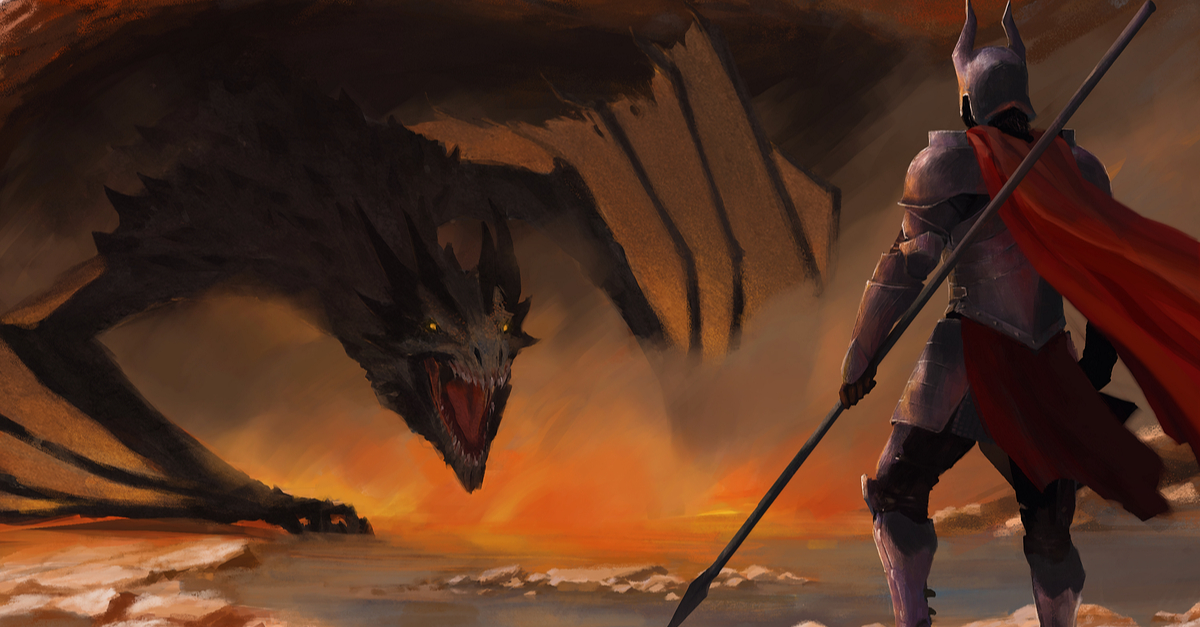 Here’s another little vignette I wrote for a Dungeons & Dragon supplement that never made it into print. This one would have been the introduction to a character build focused on throwing weapons. It’s one of those pieces that’s always left me wondering what happened to the characters, and maybe there’s a longer story in here somewhere. Anyway, it’s called “A Pointed Education,” and like the rest of these, it’s high fantasy, dwarves and elves kind of stuff.

“Master, would it not be better to take up our axes and blades and face the enemy in honorable battle?” Arimus asked. The dwarven youth’s lips were turned up in a smirk as he balanced a practice javelin in one thick-fingered hand. “My father always said that missile weapons were for elves and cowards not true warriors.”

The other students had been pulling their own practice javelins from a row of vaguely anthropomorphic straw targets, and all turned to look at the insolent Arimus, as he prepared to match wits and wills with Master Iocretian again. A hush settled over the small practice range – anything that broke the monotony of daily drill was highly regarded.

Iocretian, the aging dragonborn master peltast, continued to pull his javelins – real ones with barbed heads – out of one of the straw targets. Once he had gathered his six missiles, each of which had struck the center of the target from nearly sixty paces away, he turned to regard his most difficult student with a toothy grin.

“Well, Arimus, your father may have a point there,” Iocretian said, scratching the spines at the base of his chin as if considering the dwarf’s words. “However, I seem to remember it was an orc javelin and not a battleaxe that pierced your father’s skull during the battle of Gulgur’s Canyon. Pity that orc wasn’t versed in the ways of ‘honorable combat’ like your poor sire.”

Arimus’ face turned bright red, his cheeks flaming through the fuzz of his first beard. It was a brutal riposte by the master peltast, and the other students shrank away from the awful truth of Iocretian’s words.

“My father was a hero!” The young dwarf shouted, tears filling his eyes. “He killed fifty orcs that day in Gulgur’s Canyon, and I’ll fight anyone who says different!”

Iocretian’s face softened, and his scales seemed to sag more than usual. He knelt down to the fuming Arimus and put one clawed hand on the young dwarf’s shoulder. “Arimus,” he said. “No one is claiming your father is a coward. Only a fool would name Utren Stoneaxe so. But you must understand your uncle sent you to me so you don’t suffer a similar fate as your father.”

“To die in battle?” Arimus said, his eyes now filled with stubborn pride. “There is no greater glory.”

“No, you young fool,” Iocretian said and cupped the dwarf’s bearded face. “Your uncle didn’t want you to die young like your father because he couldn’t be flexible in battle.”

“I don’t understand,” Arimus said, hurt and anger still staining his words. “My father was a skilled warrior.”

“Yes, your father was as skilled warrior, but he knew axe and shield and straight-into-the-teeth-of-the-enemy and not much else. Think, boy! If you’re father could have thrown a hammer or a javelin with the same skill he wielded his axe, it would be him teaching you the ways of a dwarven warrior and not your uncle and me.”

Arimus opened his mouth to reply, then shut it, his eyes wary but intrigued.

“Yes, now you understand,” Iocretian said with another toothy grin. “Flexibility, boy. Adaptation. These are the traits that will ultimately lead you to victory in battle not just a ‘glorious death’ in your first skirmish. Learn the way of the axe, learn the way of the shield, but let me show you a trick or two as well.”

“i’m . . . I’m sorry, master,” Arimus said softly, and then found something very interesting to look at between his feet.

“Keep your apologies, boy,” Iocretian said. “I’d rather have you hit that target more than three out of six casts.”

Arimus smiled. He had been the only student to hit his target three times, and the backhanded acknowledgement of that feat was not lost on him. “Yes, master, four at least on my next try. I promise.”

← When Should You Reply to a Rejection Letter?
Writing Acts of War II – A Novel Adventure → 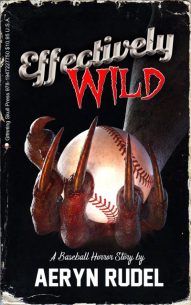